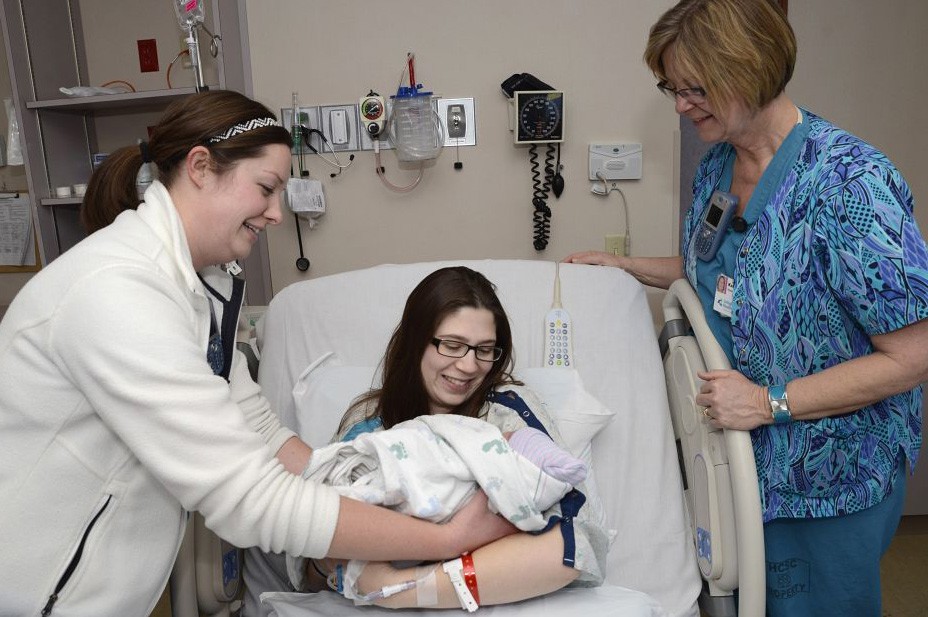 Some are trendy. Some are traditional. Yet they’re all reflective of the times we live in and the values we keep. In 2016, baby names in the Lehigh Valley reflected national trends and some interesting local differences.

According to pregnancy website Baby Center, the 2016 national list of top girls’ names in order of popularity were Sophia, Emma and Olivia. The top list for boys included Jackson, Aidan and Lucas.

In 2016, more than 4,100 babies were born at Lehigh Valley Hospital-Cedar Crest. The top 10 baby names in the Lehigh Valley were:

Both locally and nationally, the most popular names have clear ties to pop culture. Reality star Kourtney Kardashian named her son Mason, which earned the top spot for boys’ names a year later.

Emma, which ranks #1 in the region and #2 nationally, first appeared on popularity lists in 2002, the same year Jennifer Anniston’s character on “Friends” gave birth to a baby girl she named Emma. The name has remained popular since then, with some linking its continued popularity to Emma Watson of Harry Potter fame. For the past three years, the name Liam has appeared at the top of the charts for popular boy names, which also coincides with the pop music reign of boy band One Direction and their bandmate turned solo artist, Liam Payne.

A recent newcomer to the list, Alexander, may have been influenced by the wildly popular Broadway musical “Hamilton”, about our nation’s founding father, Alexander Hamilton. Isabella and Ella round out the remaining top three female names in the area. While Isabella has been popular nationally for the past decade, the Lehigh Valley may be leading a trend with the shortened variation, Ella, which has not yet appeared in the top five nationally.

The popular names of 2016 bear close resemblance to classic names of the past. Erin Parrish, mom of sixteen-month-old, Ella Louise, and four-year-old Nora, named both of her daughters after their great-grandmothers in a nod to family legacy and tradition.

Next summer, as the new Family Birth and Newborn Center opens at Lehigh Valley Hospital–Muhlenberg, expect our newest community members to choose baby names derived both from generations past and celebrities au courant.