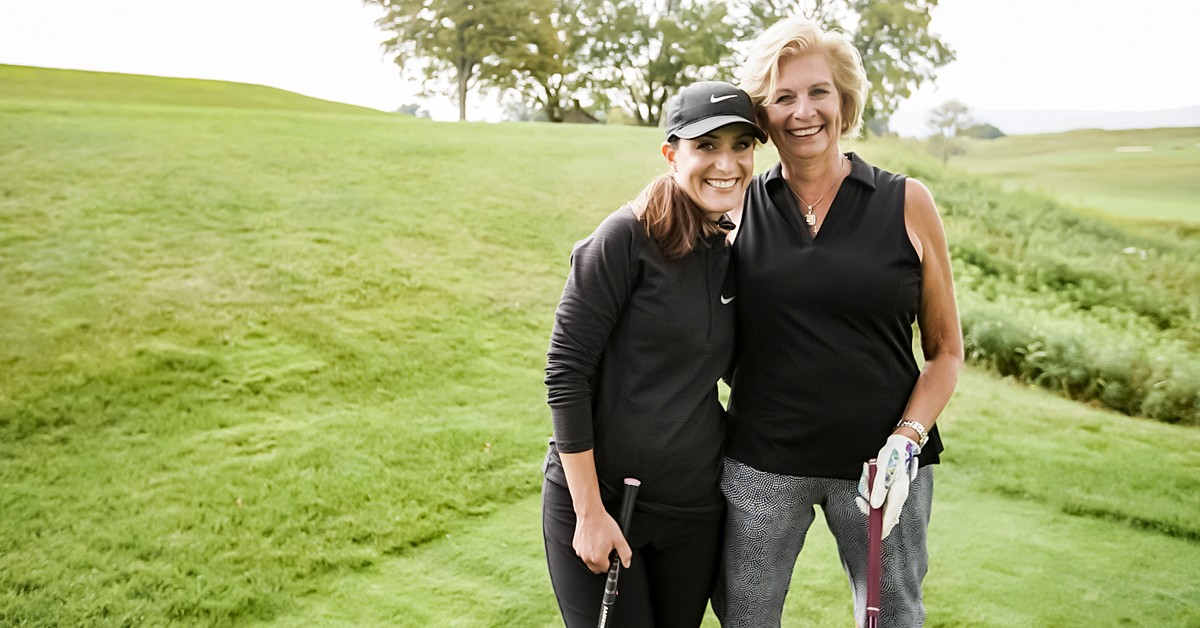 Best Friends and a Common Cause

When Krammes went for her mammogram she admitted that it had been seven years since her last screening and chose the 3D mammogram. Minutes later, she says she knew there was a problem. “Within two days I was having a sonogram, and they told me they were 99 percent sure that I had some type of breast cancer,” says Krammes.

Navigating breast cancer and a pandemic

Krammes was diagnosed with stage one breast cancer in February. She immediately met with her multidisciplinary team, which included all of the physicians who participated in her care. “I met everyone from my surgeon to my oncologist to my nutritionist. It was a one-stop shop and it was great,” she says.

Because Krammes’s cancer was small and had not spread, Lehigh Valley Health Network (LVHN) surgical oncologist Heiwon Chung, MD, recommended a lumpectomy along with radiation. Krammes was fortunate enough to have her surgery in March, right before COVID-19 caused delays.

While COVID-19 didn’t impact her surgery, all of her subsequent visits were done via video. At the insistence of her children, she also delayed her 21 radiation treatments until June so she could avoid going into the hospital during the height of the pandemic.

Krammes remained active while undergoing treatments and still enjoyed her favorite pastime, golf, which is how she met her ‘breast 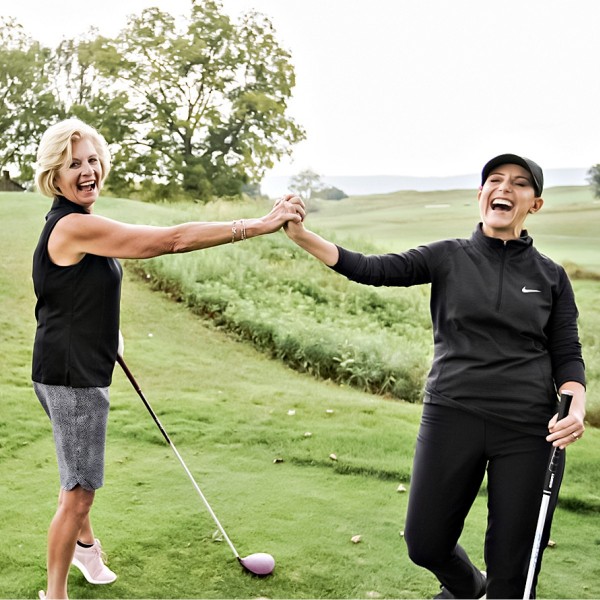 Through a chance encounter on the course the women began talking and learned they had the same type of breast cancer, shared the same doctors and even knew the number of tulips and trees on the walls of the radiation room.

Krammes and Lengle say their friendship is rooted in more than just their shared cancer diagnosis. In fact, even their doctors weren’t surprised. “When Beth told me about her friendship with Mary I wasn’t surprised at all. In face it made all the sense in the world that they would hit it off,” says radiation oncologist Jeannette Blauth, MD, with Allentown Radiation Oncology Associates.

According to Krammes, navigating breast cancer has been much easier with Lengle by her side. “Every woman needs a ‘Mary’ while they are going through breast cancer because it is a journey,” she says.

Both women are passionate about sharing their stories and encouraging other women to go for yearly mammograms. “I am truly on a mission to get the word out,” says Krammes.

Lengle has a family history of breast cancer and was vigilant about going for her yearly mammograms, which she says saved her life. Like Krammes, she wants people to know the importance of making time for a mammogram. “The best thing you can do for your family and friends is take care of yourself and get yearly mammograms,” Lengle says.

Blauth says both women were fortunate to have had their cancer found. “That’s really the whole point of having a mammogram is finding the disease before it finds us,” she says.

For more information on breast cancer or to schedule your mammogram, go to LVHN.org/Mammo or call 888-402-LVHN (5846).

Best Friends and a Common Cause