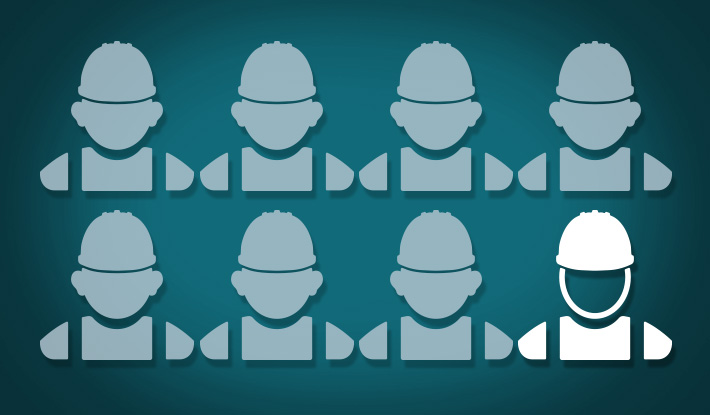 And 2 percent of the more than 1.4 million workers tested across nine industry sectors between 2003 and 2012 had "moderate or worse" hearing loss, according to the U.S. Centers for Disease Control and Prevention report.

The agency defined moderate hearing loss as "difficulty hearing another person talking, even in a quiet place or on the phone."

Workers in the mining, construction and manufacturing sectors were especially prone to noise-linked hearing loss, the new report found.

The study looked at the results of hearing tests called audiograms, conducted on workers in various occupations across the United States.

The research found mining to be the toughest industry on the ears, with 17 percent of employees having some form of hearing impairment. These workers also had the highest rate of exposure to "hazardous" noise, with 76 percent experiencing such exposures.

The construction industry came in a close second in terms of hearing-impaired workers, at 16 percent, while manufacturing came in third at 14 percent.

Fewer manufacturing workers (37 percent) are exposed to hazardous noise levels, the CDC team said, but in sheer numbers of workers, they now make up "the largest number of workers with hearing impairment."

In fact, certain subsectors in the manufacturing industry -- wood products, apparel and machinery manufacturing -- have people with hearing impairment levels that rival those of miners, the study found.