City Care in a Caring Community

With a history of cancer treatment, Jeff Desind knows quality care when he sees it 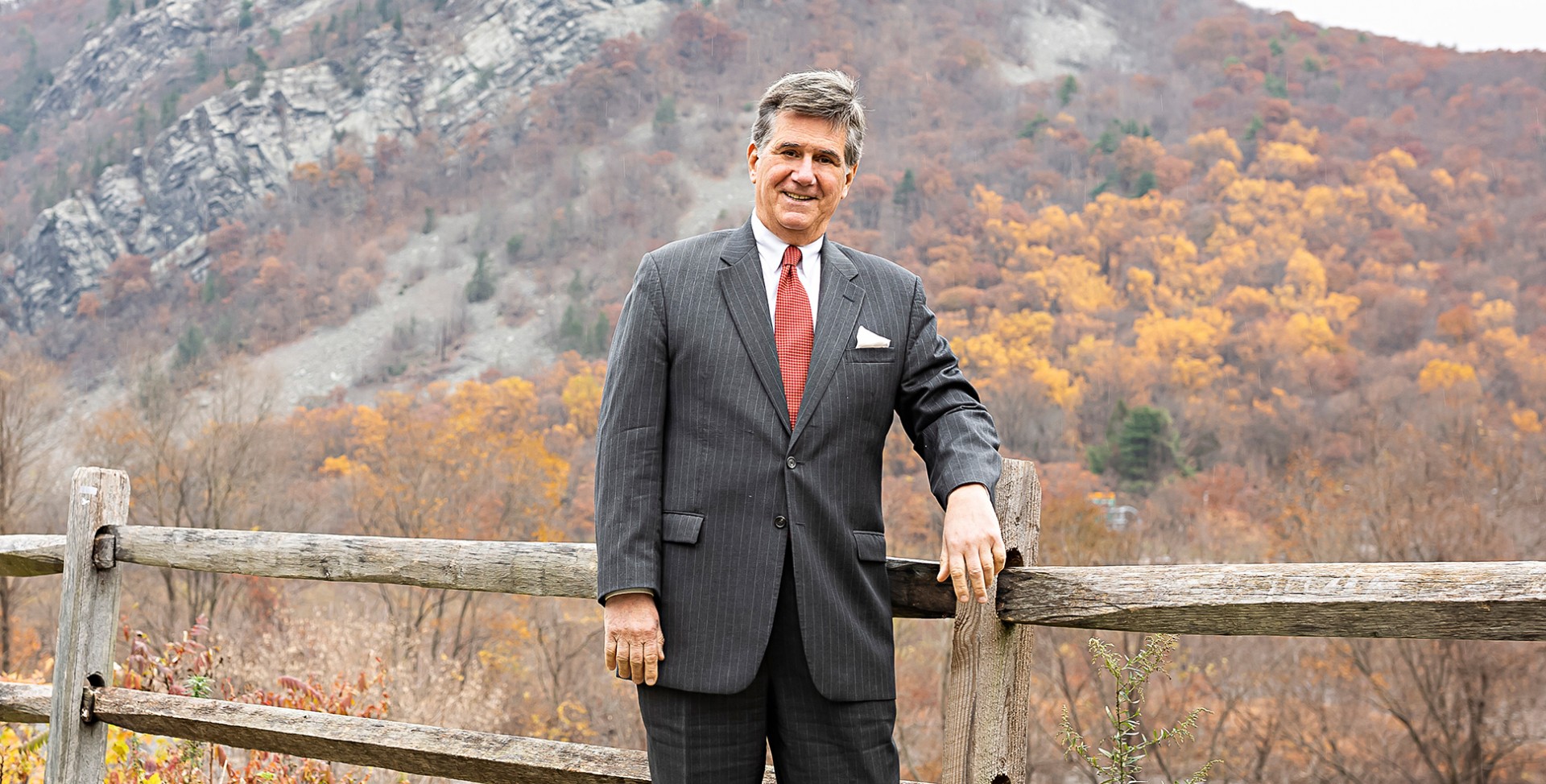 Stroudsburg resident Jeff Desind says he’s lived on borrowed time for almost a quarter century. In 1994, he was diagnosed with rare hairy cell leukemia. “It destroys your immune system – so you die of something else,” Desind says. “In 1994, I was going to die of pneumonia.”

Then living in New York City, Desind was ready to fly to Florida for business. Thinking he had a touch of flu, he visited a company nurse. His pallor looked so bad she ordered him to an emergency room. A doctor there previously worked with a researcher investigating hairy cell leukemia and recognized the condition. “This was Tuesday,” Desind recalls. “If I’d have gone to Florida, they’d have shipped my body back by Sunday.”

But recurrent prostate cancer changed Desind’s mind about big-city care. Although his prostate was removed after a cancer diagnosis in 2009, cancer returned in 2017. “That’s not as uncommon as people may think,” says radiation oncologist Charles Andrews, MD, with Lehigh Valley Cancer Institute at the Dale and Frances Hughes Cancer Center, with Allentown Radiation Oncology Associates. “Often it recurs right where the prostate used to sit.”

On his NIH doctors’ advice, Desind got 40 radiation treatments over an eight-week period plus hormone therapy at a location closer to home – Lehigh Valley Hospital–Pocono. “Our goal is to render him totally disease-free,” Andrews says. “That’s a reasonable expectation, and he’s doing very well.”

“The doctors here have broken my myth that I’d get better care in New York or Philadelphia,” Desind says. “One doctor in New York saw me for 30 seconds and referred questions to an assistant. That doesn’t happen at Pocono. Here the quality of doctors is the same – but they care about you.”

City Care in a Caring Community