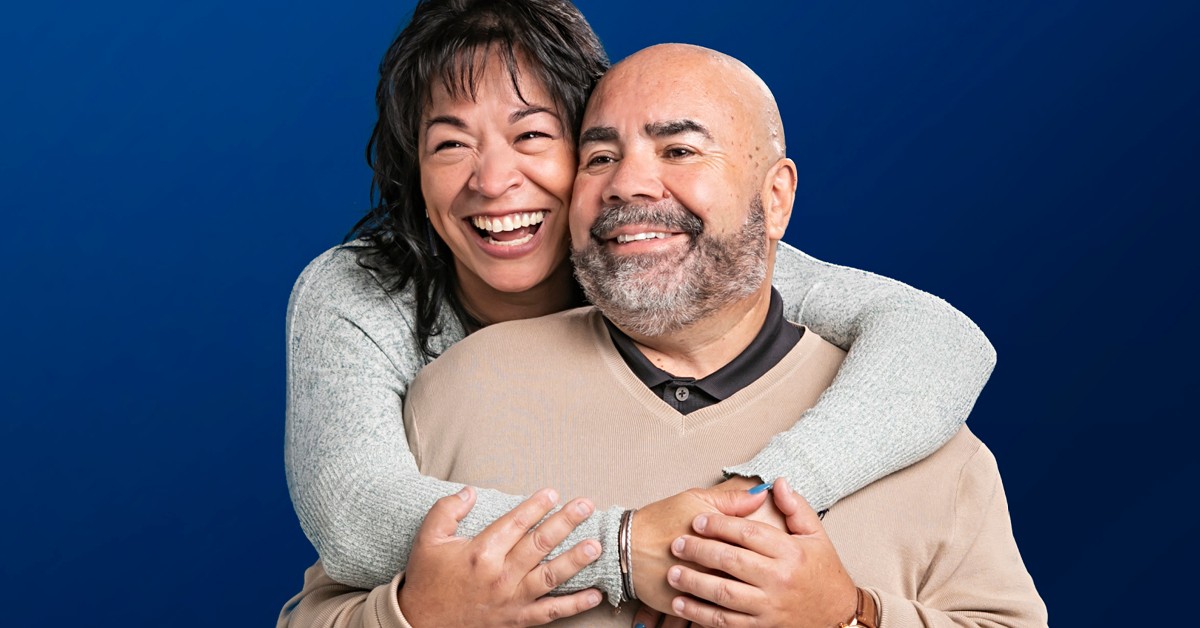 Nancy and Edinson are doubly thankful this holiday season. The couple was surprised when Edinson, only 56 years old, was told he needed double bypass heart surgery this past summer. The real shock came a few weeks later when Nancy, only 50 and an avid kickboxer, was rushed to the emergency room at Lehigh Valley Hospital (LVH)–Pocono, needing the same surgery.

Edinson and Nancy had been preparing themselves for Edinson’s procedure, but now, Nancy would be the first to undergo double bypass surgery. It was a complex surgery, and Fuzesi and the LVH–Pocono team helped Nancy through it and saved her life. Her husband, who already planned to have his surgery at another hospital, had been unaware that LVH–Pocono had these capabilities. “It’s a very technical operation. It’s an open-heart surgery. We’re in the Poconos. East Stroudsburg is a little town, and the fact that LVH–Pocono had this entire program, that was a huge surprise for us – a great surprise,” Edinson says. In fact, he was so impressed with the care that his wife received that he had his double bypass rescheduled at LVH–Pocono so that it could be performed by Fuzesi, as well.

While initially it was very scary to go through this experience together, it proved to be beneficial for the couple. “They both helped each other through the process. Obviously, she was very strong and did very well, and that reassured him as he was approaching his operation, that he could get through it also,” Fuzesi says.

Nancy and Edinson were not only able to ease each other’s fears going into the surgery, they now have a strong support system in each other as they heal. “The fact that we did it together, it makes all these changes easier. We take the same medicine, we eat the same foods because of the medical need. Plus, the emotional support between each other is very important,” Edinson says. “We’re trying to go back to normal activities to have that sense of getting our life back. It’s been over two months since our operation, and we’re riding our bikes and we’re taking short trips. We’re aware of our limitations right now, but we’re looking forward to going back to normal down the road.”

While they are eager to return to the life they had before their surgeries, the couple is incredibly grateful to Dr. Fuzesi and the team at LVH–Pocono. “We’re happy that Lehigh Valley Hospital is here in the Poconos, because when we had the need, they answered the call.”

Nancy hopes that their experience is a reminder to everyone that heart issues can affect anyone, at any age. “This happened to me; it can happen to anyone. You have to be more careful with your body and listen to your body. You don’t have to be old for this kind of thing to happen,” she says.