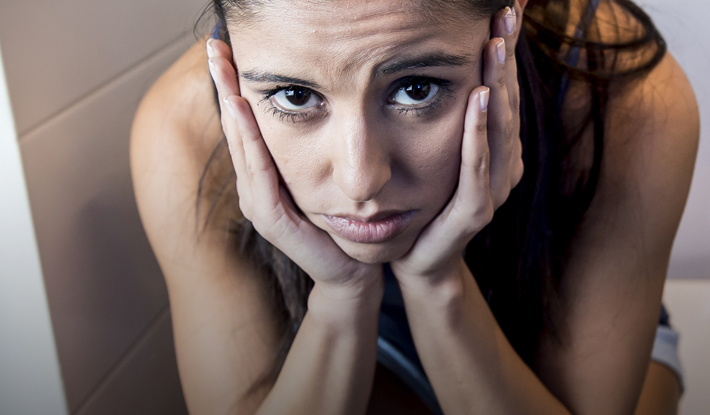 Morning sickness is quite common in early stages of pregnancy, affecting as many as 80 percent of pregnant women. What’s less common is extreme morning sickness, also known as hyperemesis gravidarum. It's a serious condition that can, in its most extreme cases, require a hospital stay.

What takes morning sickness from annoyance to health threat? Obstetrician-gynecologist Susan Angelisanti, MD, with LVPG Obstetrics and Gynecology, says it is when “people are losing weight, they can’t go to work, and they need to be hospitalized for fluid and medications.”

Morning sickness itself happens when human chorionic gonadotropin (hCG), a hormone, peaks early in pregnancy. By 10 to 12 weeks it usually levels off. For some women, though, not only does morning sickness continue, but it is so bad that they find it nearly impossible to eat or drink.

“If you lose more than 5 to 10 percent of your body weight, that’s a serious concern,” says Angelisanti. “It’s one thing to be nauseous. It’s another thing to be vomiting several times a day.”

When you need hospital care What might lead Angelisanti to hospitalize a pregnant woman with extreme morning sickness? Along with weight loss, she would look for urinary ketones, low blood pressure and dry mucous membranes.

Treatment would include giving fluids in the hospital. Also, your doctor can prescribe medications that can help with nausea. You can continue to take them safely for as long as morning sickness persists.

“It’s normal for certain foods not to taste as good to you during pregnancy. When you are feeling nauseated, drinking fluids is more important than trying to eat,” Angelisanti says. So even if you can’t tolerate small, frequent meals, be sure to continue to take in liquids, like sports drinks or ginger ale. “Being dehydrated can make your nausea even worse,” she says, “and eventually dehydration can result in hospitalization.” 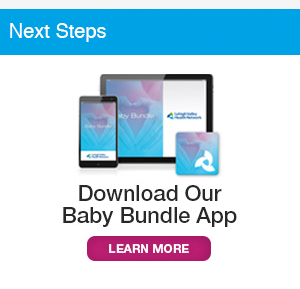