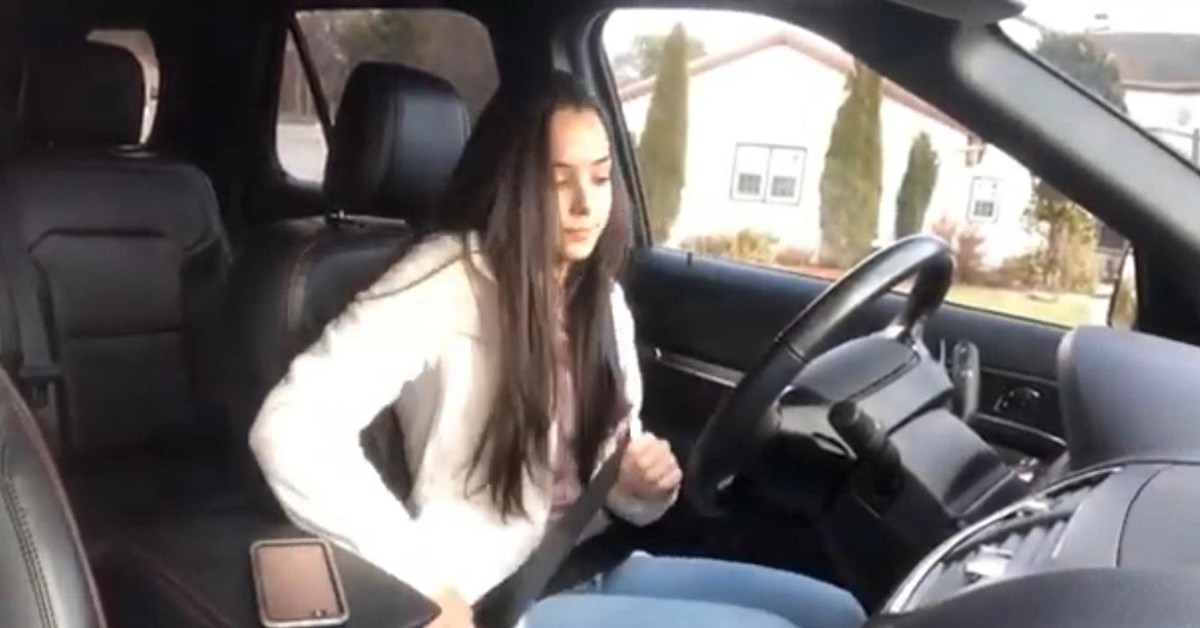 Article originally published in the Standard Speaker on May, 9 2021

The original article can be found here if you subscribe to Standard Speaker: https://bit.ly/2REUXd0.

Megan Kernis says she isn’t a social media influencer, but she portrays one in a short video about distracted driving.

She smiles and touches her hair, takes selfies from different angles while snacking and displays a dog lit up, literally, like a Christmas tree by a string of bulbs.

“Even Megan knows when to put her phone down, because she’s aware of the dangers of distracted driving,” she says in the voiceover.

Her video lasts 30 seconds and won $10,000 for Hazleton Area High School, where she is club president of Students Against Destructive Decisions.

The company received 106 entries from schools in Pennsylvania and New Jersey and posted the winners last week.

r school’s SADD Club can use the prize money for activities such as a safe party for graduates or programs about safe driving.

“Even if we don’t use the money this year, I’m sure we can set it aside for future classes,” Megan said.

She enjoys creating videos. Last year, she drew thousands of frames on an iPad to animate an entry in a science video contest.

While Megan would like to become a doctor, for now she plans to keep promoting public health through the SADD Club at her school, where she is a sophomore.

“I think it would be really important for the club to focus on mental health next year,” said Megan, thinking of the effect that the pandemic had on students.

Because of the pandemic, she shot the video for her SADD Club alone. Her friend’s big brown dog, named Turtle, makes a cameo appearance, in tree lights.

To get ideas, Megan looked at videos from other years.

“I like those that were in more of an upbeat manner,” she said. “I was taking on a persona. While I am not a social media influencer, it gets the message across. Teenagers look up to different influencers.”