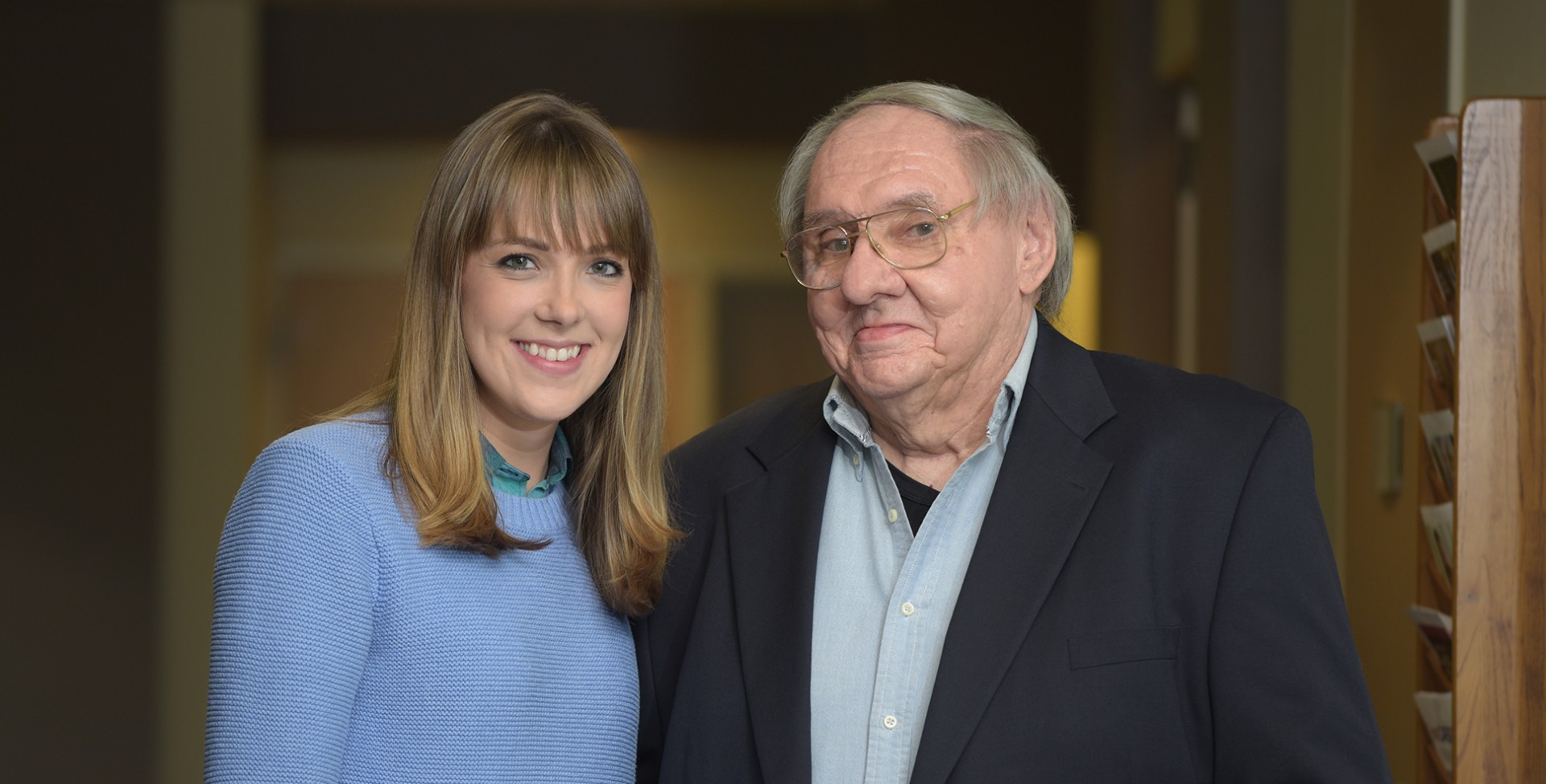 Ever since he fell over a barstool back in his so-called “wilder days” about 40 years ago, Albert Kessler, 71, has had a wound on his left leg. For the first 20 years, he didn’t do much about it. Once he sought care, he saw many doctors – yet his wound still wouldn’t heal. While Kessler wasn’t impressed with those doctors, he admits he was part of the problem. “I do things I shouldn’t do,” says the Zion Grove, Pa., resident.

About a year ago, Kessler met podiatrist Brittany Portonova, DPM, with LVPG Podiatry–Health & Wellness Center in Hazleton. Portonova told Kessler he needed an Unna boot, a type of compression dressing. It was a treatment he had tried before and didn’t trust. Another health care provider once applied an Unna boot so tightly that Kessler’s toes turned purple. But as he watched Portonova work on his leg, he began to be impressed.

“Everything she did was different,” he says. “She applied the dressing in a way I’d never seen before. I could tell she knew her stuff.” Portonova also knew that Kessler hadn’t been compliant with previous providers’ instructions, but was sympathetic. “Wearing compression is essential, but patients often don’t comply,” she says.

There are different ways to apply compression, so Portonova worked with Kessler until they found what suited him. The two met almost every week for months. Topical treatments and wound debridement were ongoing, along with compression. Portonova also referred Kessler to lymphedema therapy to improve chronic swelling in his leg. “No one had ever done that,” he says.

As the wound was healing, another issue arose: a suspicious warm spot on Kessler’s right calf. An ultrasound showed nothing, but Portonova wasn’t satisfied. A second ultrasound revealed a blood clot. It was after 7 p.m. when Portonova got the results. She called Kessler right away, instructing him to immediately go to the emergency room. She also apologized for calling so late.

“Can you believe that? She was apologizing to me,” he says. “If I weren’t going to Dr. P., I wouldn’t have done anything about that calf,” Kessler says.

In October, Kessler’s 40-year-old wound was declared healed. “I think of a ‘doctor’ as someone who does the job,” Kessler says. “Dr. P. is much more than that. She’s a physician, a fantastic physician.”