Steven Lewis, MD, is a director of the American Board of Psychiatry and Neurology 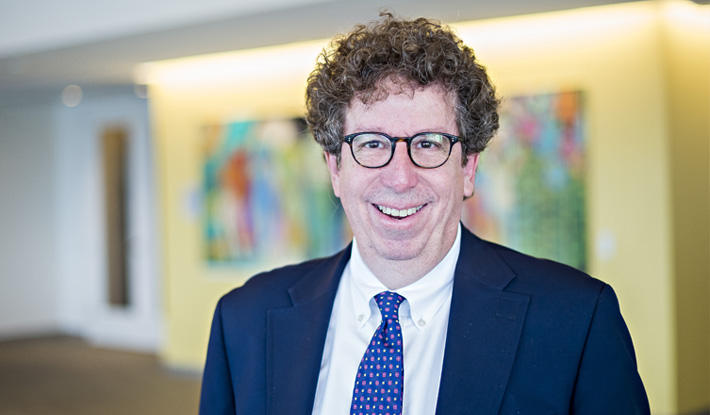 Steven L. Lewis, MD, a neurologist who spent the first 30 years of his career in Chicago in the roles of clinician, administrator, educator and writer/editor, is the new chief of the Division of Neurology at Lehigh Valley Health Network (LVHN).

Lewis assumed this role following the retirement of John E. Castaldo, MD, who had been LVHN’s neurology chair from 2001 until February 2017.

Lewis previously served as associate chair of the Department of Neurological Sciences at Rush University Medical Center in Chicago, as well as Head of the Section of General Neurology and the Neurology Residency program director. At LVHN, he will provide leadership for the expansion of the Division of Neurology into a national referral center for clinical care, neurologic education and clinical research.

After earning his undergraduate degree at Yale and his medical degree at Stanford University, Lewis completed a neurology residency at the University of Chicago, where he served as chief resident. He is board-certified in neurology, with added qualifications in vascular neurology.

Lewis is the editor-in-chief of the journal, Continuum: Lifelong Learning in Neurology, the official continuing medical education Journal of the American Academy of Neurology. He is the past chair of the Residency Review Committee of the Accreditation Council for Medical Education (ACGME), the committee that oversees the program requirements and accreditation of every neurology residency in the United States. He is a current director of the American Board of Psychiatry and Neurology, and was recently elected as a trustee of the World Federation of Neurology (and the first American to serve as trustee of the World Federation of Neurology since 2008).

Lewis has written and edited several medical textbooks, including being editor for two editions of the Neurology Book for the Medical Knowledge and Self-Assessment Program (MKSAP) of the American College of Physicians. He has been published frequently in peer-reviewed journals, and has educated doctors around the world on various topics relating to neurology. He received many “Teacher of the Year” accolades stemming from his effective and insightful teaching methods for neurology residents.