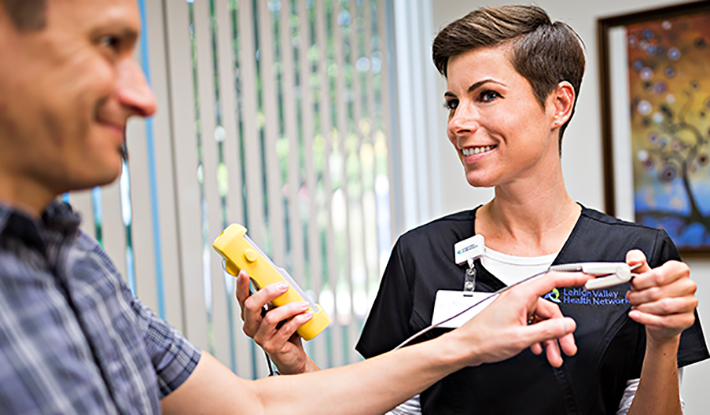 Lehigh Valley Health Network (LVHN) has decided to place a hold on the medical bills of any patient who is a government employee and impacted by the ongoing partial federal government shutdown. The shutdown began at midnight, Dec. 22, 2018 due to a lapse in federal funding.

“We have notified collection agencies and customer service agencies about our decision to try to assist government employees and their families who are burdened because they are not being paid during the shutdown,” said Jeffrey Hinkle, Vice President, LVHN Patient Financial Services.

Hinkle said patients affected by the shutdown will be given a 45-day delay in paying their bills once the shutdown ends. For example, if the shutdown were to end February 1, patients would not be billed until mid-March. Hinkle said all health network services would be covered under the billing delay for these patients.

“Those who have already had services provided can follow-up with us and we will include them in the billing delay,” Hinkle said. “Those who are just coming to us for service should identify themselves as a government employee affected by shutdown and we will make sure they are part of the program to delay billing.”

Hinkle said patients who have already received care and would like to participate in having their billing delayed can contact LVHN Patient Financial Services at 484-884-1300, or 1-844-884-1300.