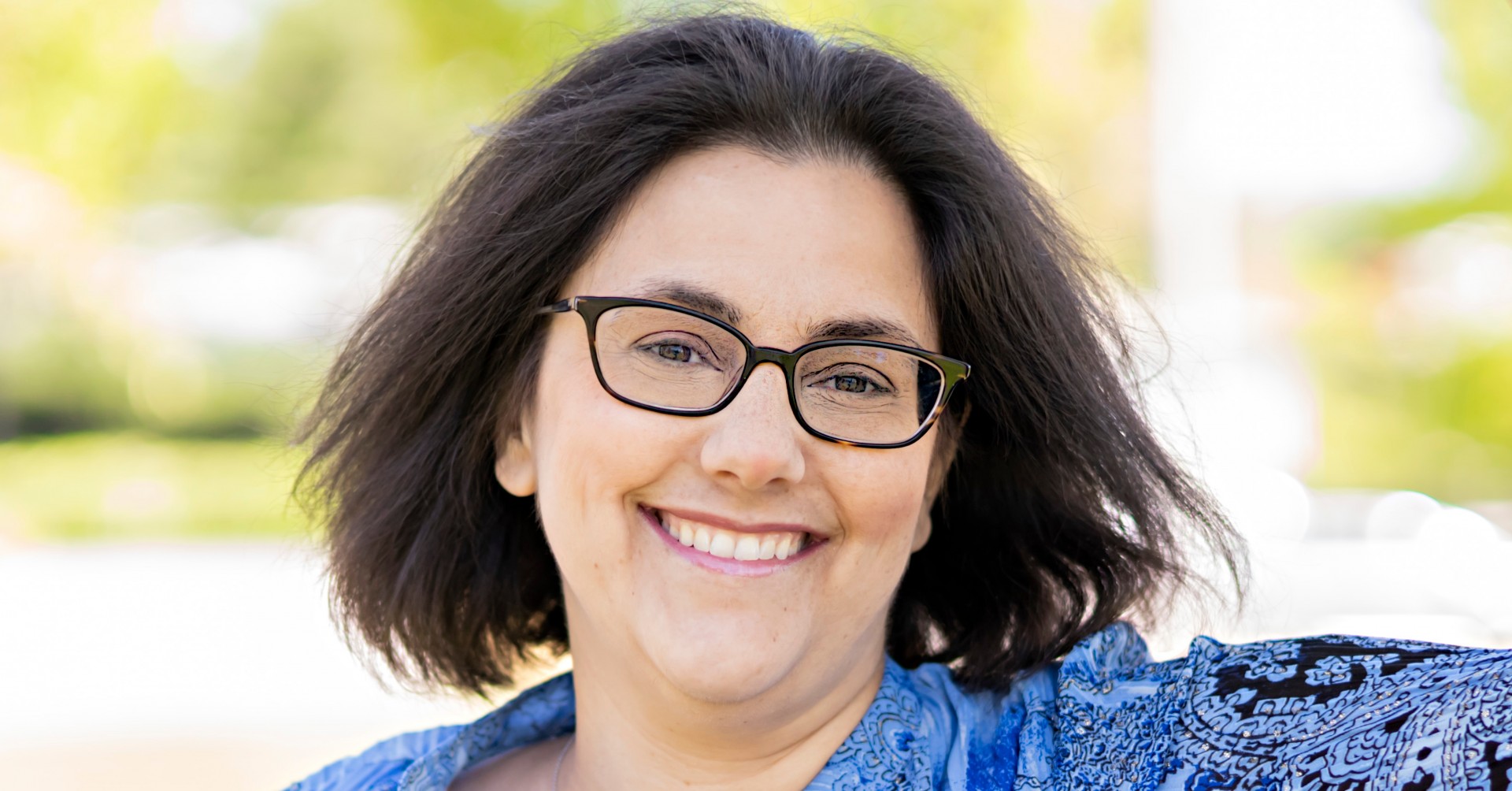 As a busy mom of two young daughters, Bridgette Elston of Easton is no stranger to occasional soreness and aches. That’s why in the fall of 2017 when she began experiencing a “weird” pain in her back, she quickly brushed it off as a normal part of being an active parent. “I couldn’t shake it, but nothing said ‘catastrophic,’” says Elston, who was then 38. “It was more like I pinched something.”

About that time, Elston’s husband, Mike, ended up in the ER with a kidney stone and suggested she get her back X-rayed while they were there. A week later Elston received a call to come in for an MRI. The results showed a tumor compressing her spinal cord, which doctors believed had spread (metastasized) from a primary cancer elsewhere in her body. Further scans confirmed everyone’s worst fears: Elston had stage 4 breast cancer in both breasts that had spread to her bones.

“It was very hard because my daughter Marcy was only five and Brooke was two,” Elston says. “So I decided to do whatever was necessary to be here for them.”

Elston began treatment with hematologist oncologist Ranju Gupta, MD, with LVPG Hematology Oncology and Lehigh Valley Cancer Institute. “Bridgette had hormone receptor-positive HER2-negative breast cancer, meaning estrogen and progesterone were causing her cancer cells to grow, but she didn’t have abnormally high HER2 protein levels that can also fuel cancer growth,” she says. “We started her on anti-estrogen therapy to stop hormone production, plus a CDK4/6 inhibitor to slow the growth of cancer cells. This drug combination delays the need for chemotherapy, which has a higher risk of serious side effects, and allows patients a better quality of life during treatment.”

To further decrease hormone production, Elston had her uterus, cervix and ovaries removed in spring 2018. The following spring she underwent a double mastectomy with Cancer Institute surgical oncologist Lori Alfonse, DO, with LVPG Surgical Oncology. The procedure was performed as a palliative measure to reduce pain caused by large breasts, and not to treat her cancer.

Since her diagnosis, Elston has stayed focused on raising her daughters, now eight and five. It’s not always easy for the girls, but Elston is honest about her condition while working to keep life normal, positive and fun. Family time is precious, including the Elston’s memorable weeklong trip to Disney World in 2019, paid for by the Mama Mare Breast Cancer Foundation.

“It was absolutely amazing because I got to focus on being Mom and Bridgette, and not being a cancer patient,” Elston says. “I want to continue making memories with my kids and husband.”

This January, Elston learned her cancer had progressed. However, Gupta remains hopeful a new drug combination that pairs anti-estrogen therapy with an mTor inhibitor that slows cancer growth will continue postponing Elston’s need for chemotherapy while maintaining her high quality of life.

“Stage 4 breast cancer doesn’t mean end of life,” Gupta says. “We’re now treating it like a chronic disease, personalizing therapy through genomic sequencing so patients have a longer duration of treatment with fewer side effects. I have many patients like Bridgette who are five or 10 years into treatment and doing well.”

Elston recently started mentoring other cancer patients as a way to give back. “I tell people to focus on the good,” she says. “Get your annual screenings and listen to your body. If something doesn’t seem right, get it checked. Find a doctor you trust with your life. I’m 100 percent confident putting my life in Dr. Gupta’s hands and absolutely love my medical team.”