When Brianna Roth’s toddler was sick, she entrusted his care to the ER team at LVH–Schuylkill 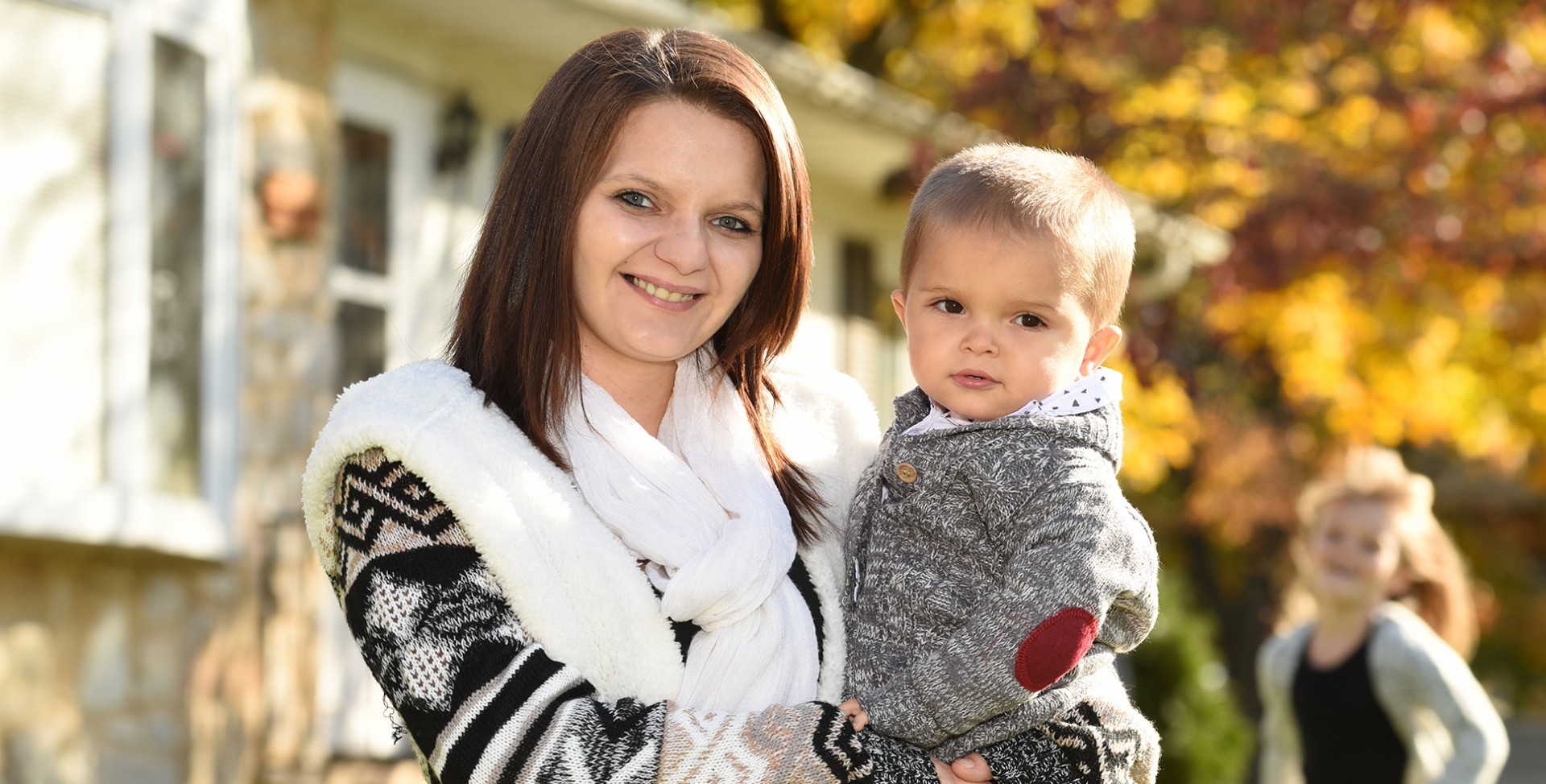 A mother’s intuition is a powerful thing. Just ask Brianna Roth, 24, Schuylkill County resident and mother of two young children. This past summer, Roth’s intuition brought her to the emergency room at Lehigh Valley Hospital (LVH)–Schuylkill when her 18-month-old, Paxton, became feverish, lethargic and extremely dehydrated.

Even though Roth saw Paxton’s pediatrician earlier that day, she knew this was more than a typical viral infection when his fever would not break, and he became almost unresponsive. “That night, something felt very, very wrong. The choice was to either take Paxton to the ER at LVH–Schuylkill, which I don’t know particularly well, or wait and hope that nothing happens,” Roth says. Looking back, Roth admits that putting her trust in the ER at LVH–Schuylkill was the best decision she could have made.

“We were taken back within 10 minutes of arriving,” Roth recalls. “And there was no question from the start that my son was their first priority.”

Roth, who had never been to an emergency room with either of her children, wasn’t sure what to expect. As a certified nursing and medical assistant, Roth knew that they were visiting the ER during a shift change, which can often be hectic. Yet Roth sensed absolutely no lapse in communication from one set of nurses and physicians to another.

“Every person who worked with us knew exactly what was happening. And we were always asked for permission before they performed tests or drew blood from Paxton,” Roth says. “Test results were given to us quickly, and everything was explained thoroughly.”

After bloodwork and a chest X-ray, physicians found that Paxton had both a viral and bacterial infection and was severely dehydrated. Nurses administered fluids and antibiotics to Paxton intravenously.

Paxton’s condition slowly improved and became stable. After seven hours, he was discharged, though Roth was given the option for him to stay overnight.

“The ER staff at LVH–Schuylkill made sure we were comfortable with Paxton’s care every step of the way,” Roth says. “To see my son like that just killed me, but I honestly feel like Paxton’s life could not have been placed in more capable and caring hands that night.”