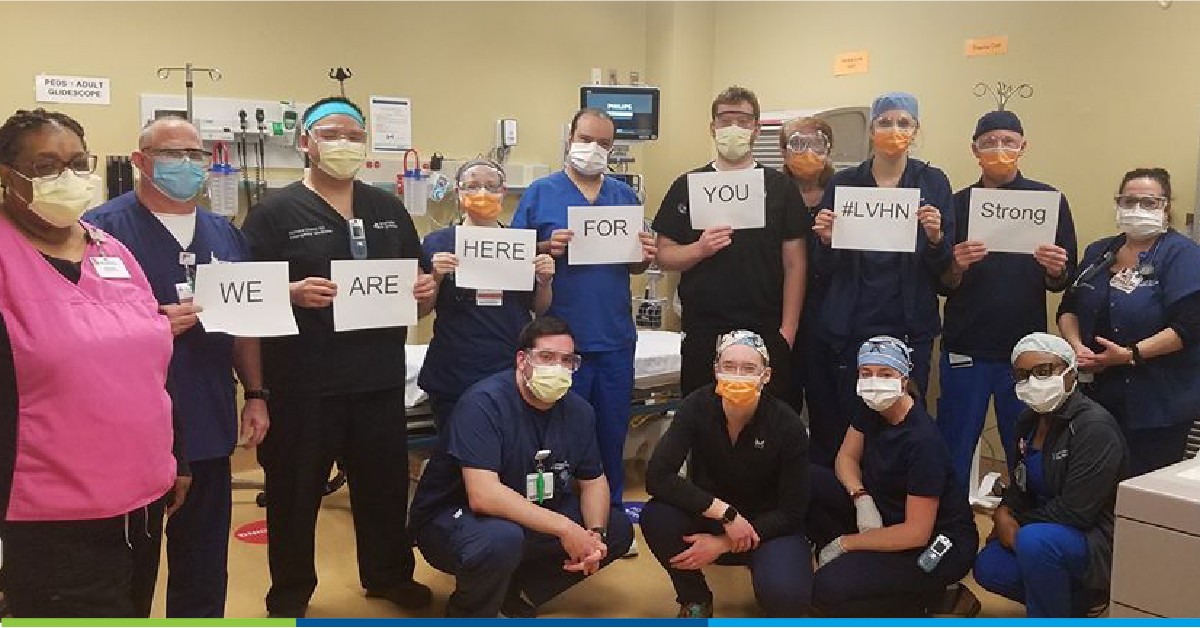 Musings from an ER Doctor: Sincerest Appreciation for Our Nurses

BY RICHARD CHOW, DO

Richard Chow, DO, takes to social media to share his musings on working as a physician in the emergency room during the coronavirus (COVID-19) outbreak.

During the Year of the Nurse, we honor nurses for all they do. Read Chow’s Facebook musings as he reflects on the crucial role of LVHN nurses in the fight against COVID-19.

The first line of defense

To prevent a catastrophic patient outcome, nurses are the first line of defense. Sometimes they are the only line. They are usually the first one a patient sees. They are also the last. And, in the end, at times the only one. During a patient’s darkest days, a nurse can be a guiding light. And through it all they work tirelessly. All for the simple knowledge that their efforts will not been in vain. That their efforts will bring comfort. Bring relief. Bring contentment. Even if it means sacrificing their own.

For the nurses that I work with currently. For those whom I’ve worked with. For those I have yet to work with. And for those around the world whom I will never have the privilege of working with. I leave this parting thought.

A love in a time of chaos. A love in the time of corona.

For this patient. For the next. For all patients yet to come.

Thank you for all that you do.

Thank you for all that you are.

Thank you for being you.

Love is patient, love is kind. 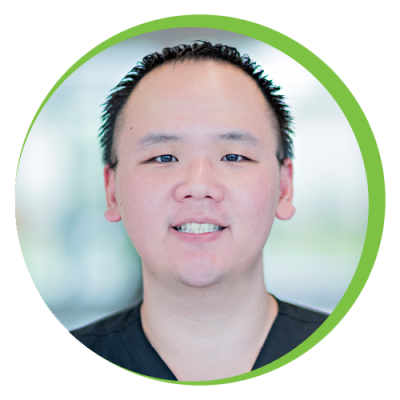 Do you want to thank a nursing hero? Share your photo, video or story with us at LVHN.org/stories. Then, look for your story here and LVHN’s social media sites.

Musings from an ER Doctor: Sincerest Appreciation for Our Nurses