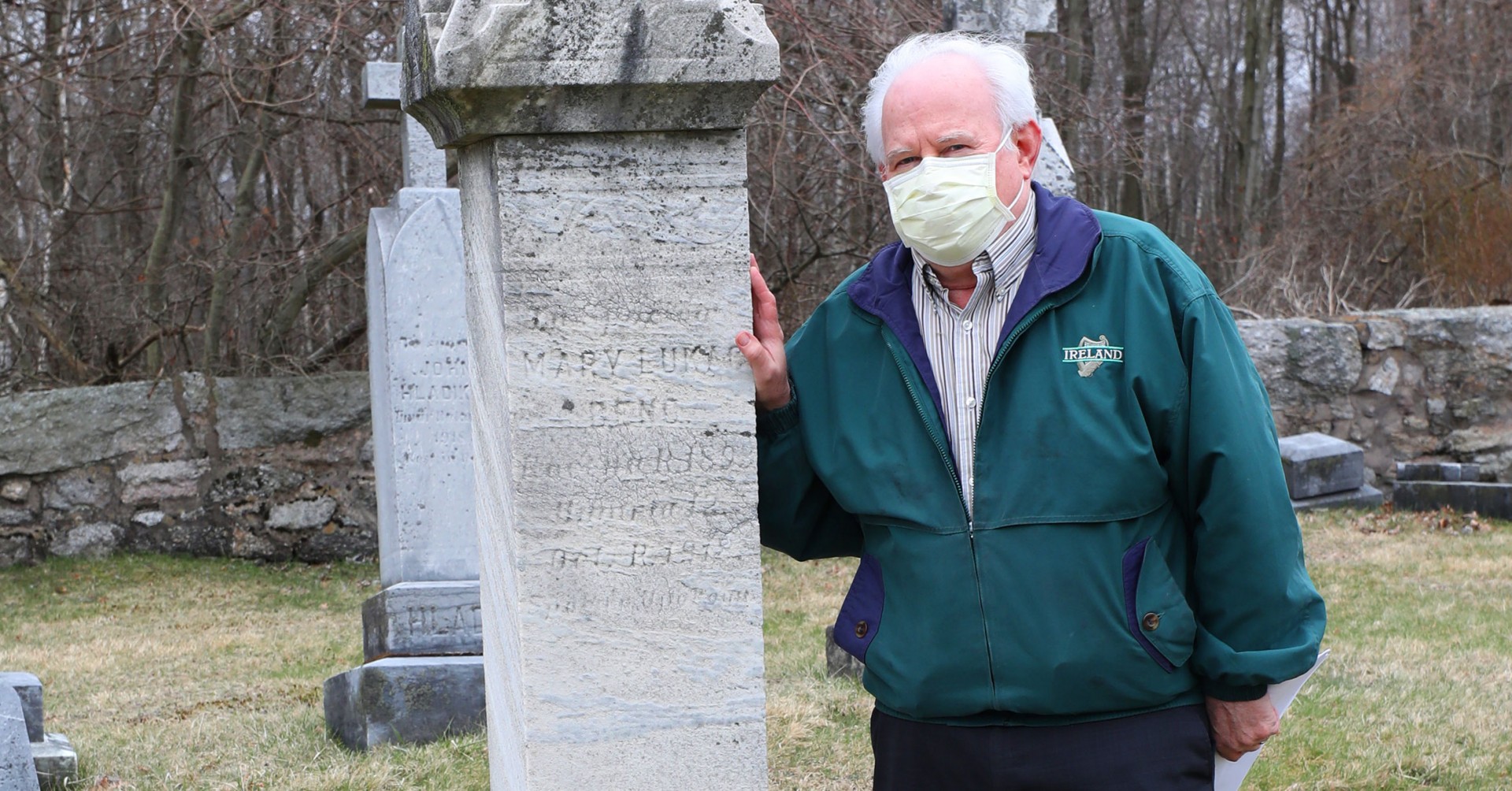 Article originally published in The Standard Speaker, May 12, 2020.

She was just 25 when she died, according to weathered etchings on the granite marker she rests beneath.

Around her tombstone are others — many, many others — all engraved with the same year of death: 1918.

Beno — that was the original spelling of the family’s name — died during the second wave of the 1918 Spanish flu pandemic.

Her death notice appeared in the Oct. 14, 1918, edition of The Plain Speaker, buried among dozens of other notices that list the cause of death as either influenza or pneumonia.

As the highly contagious virus mutated, Benyo said it got even more virulent. With no drugs to treat the 1918 flu, people were ordered to wear masks, and businesses and schools were shut down.

It’s eerily similar to what is happening now with the COVID-19 pandemic. Benyo said he is trying to stay positive even though researchers aren’t sure what to make of the virus.

“The Spanish flu spread worldwide because the World War was going on so the troops carried it. And hence, that’s the theoretical concern with this flu. Is it going to mutate? Is it going to make a boomerang and turn around and do what the Spanish flu did and will next year be worse?” Benyo questioned.

When flu viruses change, Benyo said finding a vaccine is like chasing a ghost.

“We don’t even know if we’re going to have a vaccine that’s going to be effective. Plus, we have the garden-variety flu out there lurking. It’s going to be a very challenging fall,” he said. “I’m not sure we’re ever going to kind of get back to normal even though everybody wants to.”

Benyo grew up knowing his grandmother was a casualty of the Spanish flu. Though it hit close to home, he never thought he’d witness a global pandemic.

And it’s almost like an episode of the 1960s television show, “The Twilight Zone,” he said.

“They would feature aliens and World War III with nuclear fallout,” he recalled. “When I go out and I go shopping, I consider that everything is radioactive (because of potential for the virus). Everything I touch is radioactive and I can potentially bring it to me or bring it home. It’s stressful to go shopping or do anything because not only can the surroundings be radioactive but people can be.”

Benyo typically works from his office in Drums but because of the coronavirus, he and other Lehigh Valley Physician Group professionals are working from Lehigh Valley’s Brookhill Plaza site in Conyngham. There, he and other professionals wear protective gear that resembles bubble wrap. He had been “seeing” patients by telephone and virtual meetings but has recently begun seeing more face-to-face.

“I’m optimistic that we’re going to get out of this and get back to a normal situation. It’s just a question of when, and a question of what this virus does. Is it going to mutate? Will we have a vaccine? And what about the other influenza — A and B — that are out there?” he asked. “I’m hoping for the best but I think we have to prepare for the worst.” 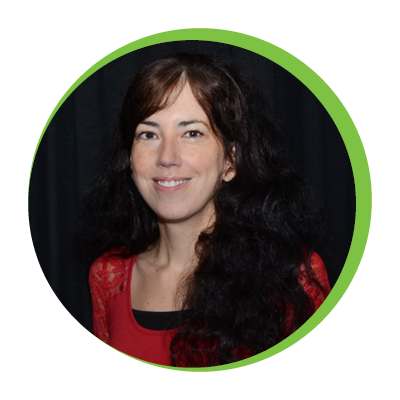 Jill Whalen is a staff writer at the Standard-Speaker. She began her career working as a correspondent based out of the newspaper's former Shenandoah office and as an editorial assistant in Hazleton.