Signs of Sepsis: Are you at risk?

Learn what to look for from Lehigh Valley Hospital–Pocono critical care specialist Steven Zanders, DO 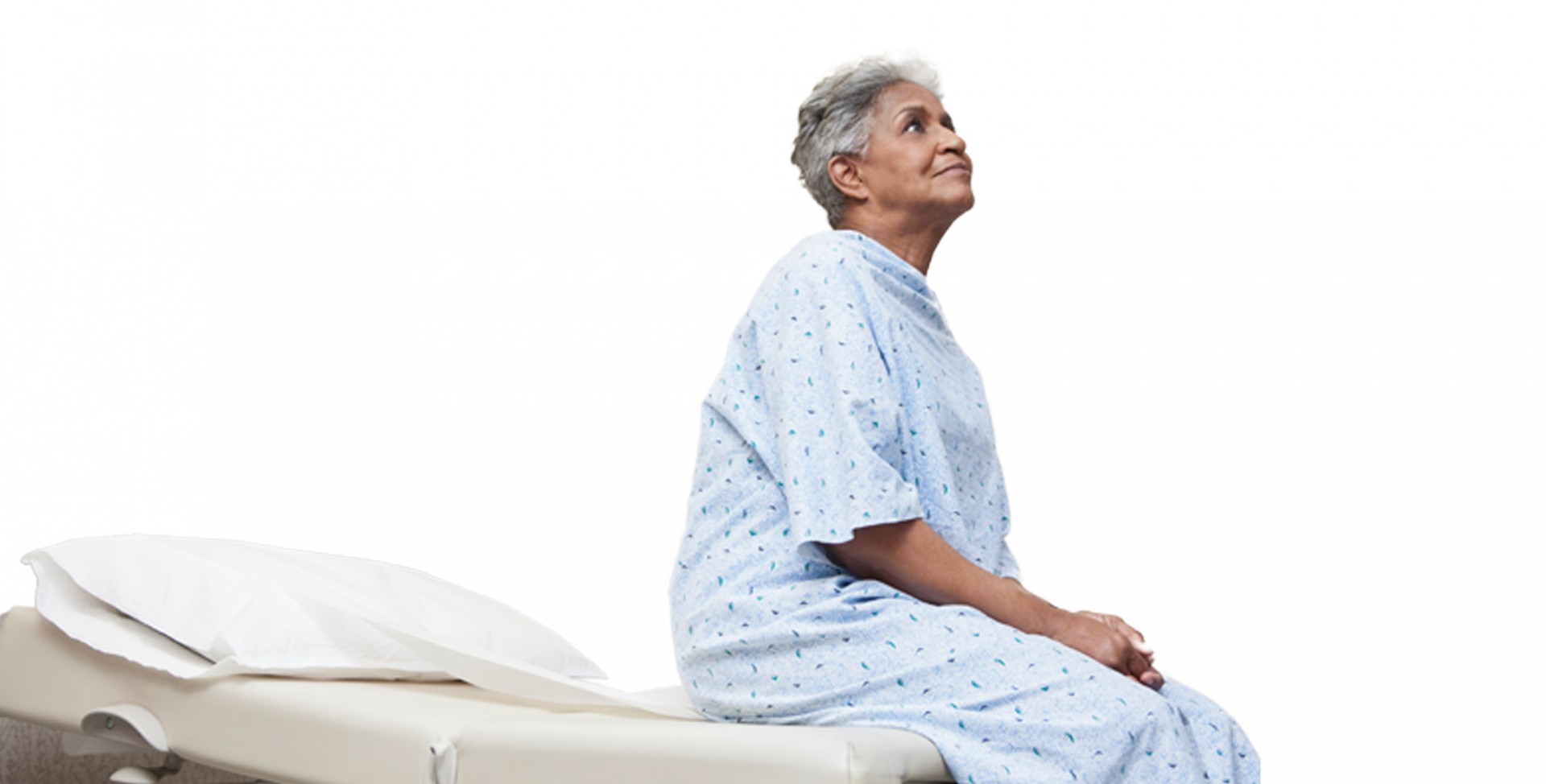 Each year, more than 1.7 million people in the U.S. are diagnosed with sepsis, a dysfunctional and toxic response to infection that can lead to tissue damage, organ failure and death. Early symptoms of sepsis often go undetected and therefore untreated, causing more sepsis-related deaths in hospitals than deaths from stroke or heart attack.

According to Steven Zanders, DO, who directs critical care services at Lehigh Valley Hospital (LVH)– Pocono, early intervention is key. For each hour that sepsis escalates without proper treatment, mortality increases exponentially.

“Unlike stroke or heart attack patients who come in with one chief complaint, patients with sepsis present with various signs and symptoms,” Zanders says. “At LVH–Pocono, we provide a large screening net so that we don’t miss anyone.”

LVH–Pocono is working to increase awareness of sepsis so that patients recently discharged or at home with an infection will know how to identify early signs. While no one should rule out sepsis, Zanders states that higher-risk patients include the elderly, cancer patients and patients with existing medical conditions (like diabetes).

In order to be diagnosed with sepsis, patients with an infection also will have one or more of the following:

“When in doubt, reach out to your primary physician. If that’s not an option, then go to a facility or hospital that can screen you for sepsis,” Zanders says. “People with pre-existing conditions who exhibit signs of sepsis need to be seen as soon as possible, even if that means visiting the emergency room.”

The Centers for Medicare & Medicaid Services (CMS) requires that specific critical care measures be carried out within one hour of identifying sepsis. Those measures include analyzing blood cultures, fluid management and administering antibiotics. Previous protocol called for these measures to be taken within the first three to six hours. “We want to provide optimal care within the first hour,” Zanders says. “It is better to be seen and screened out of sepsis than to wait and see. The mortality and the risks are too great.”

Signs of Sepsis: Are you at risk?