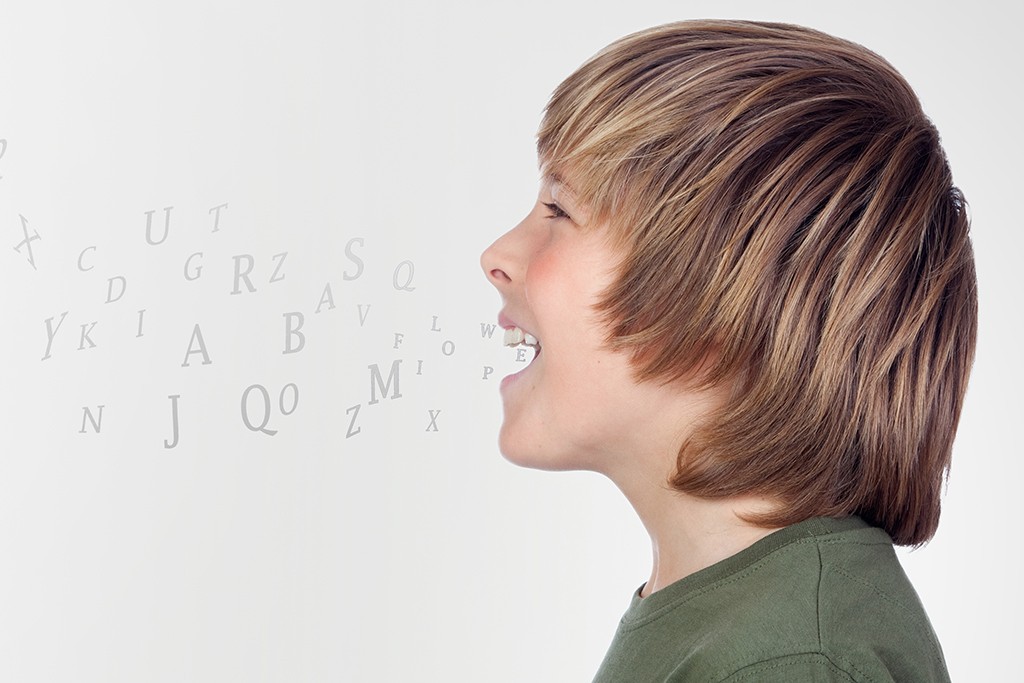 Cartoon characters are known for funny phrases like, “Wascally wabbit.” But if your child consistently has trouble saying ‘r’ and instead substitutes ‘w’, your child may have an articulation disorder.

That speech problem – among several others – is treated by speech-language pathologists, also known as speech therapists. People in this field have completed undergraduate and graduate degree work to understand the intricacies of language, speech and anatomy and how they interplay to create speech. Many, like speech therapist and long-time Mountain Top resident, Maria Danishefsky, also have earned their Certificate of Clinical Competence from the American Speech-Language and Hearing Association. Danishefsky works out of the Health Center at Mountain Top helping children of all ages and stages manage language and even swallowing disorders.

“When I meet a child and his or her family, we first sit down to chat. I want to let the child get to know me and build trust so we can work on their particular speech issue together,” Danishefsky says.

…And how to overcome them

Treatment is tailored to the child, says Danishefsky who has been a speech therapist for more than 20 years. “We have speaking, breathing and repetition activities to help the child practice saying sounds or words.”

Family involvement is also encouraged. “Many times a child will have speech homework and we will need one or more family members to listen and help them practice,” she says.

If you or your child's pediatrician has a concern, schedule an evaluation with a speech-language pathologist. “We are here to help children with all types of diagnoses – autism, cerebral palsy, Down syndrome – and conditions including swallowing problems,” Danishefsky says. As with many treatments, the earlier therapy is started, the better the outcome.