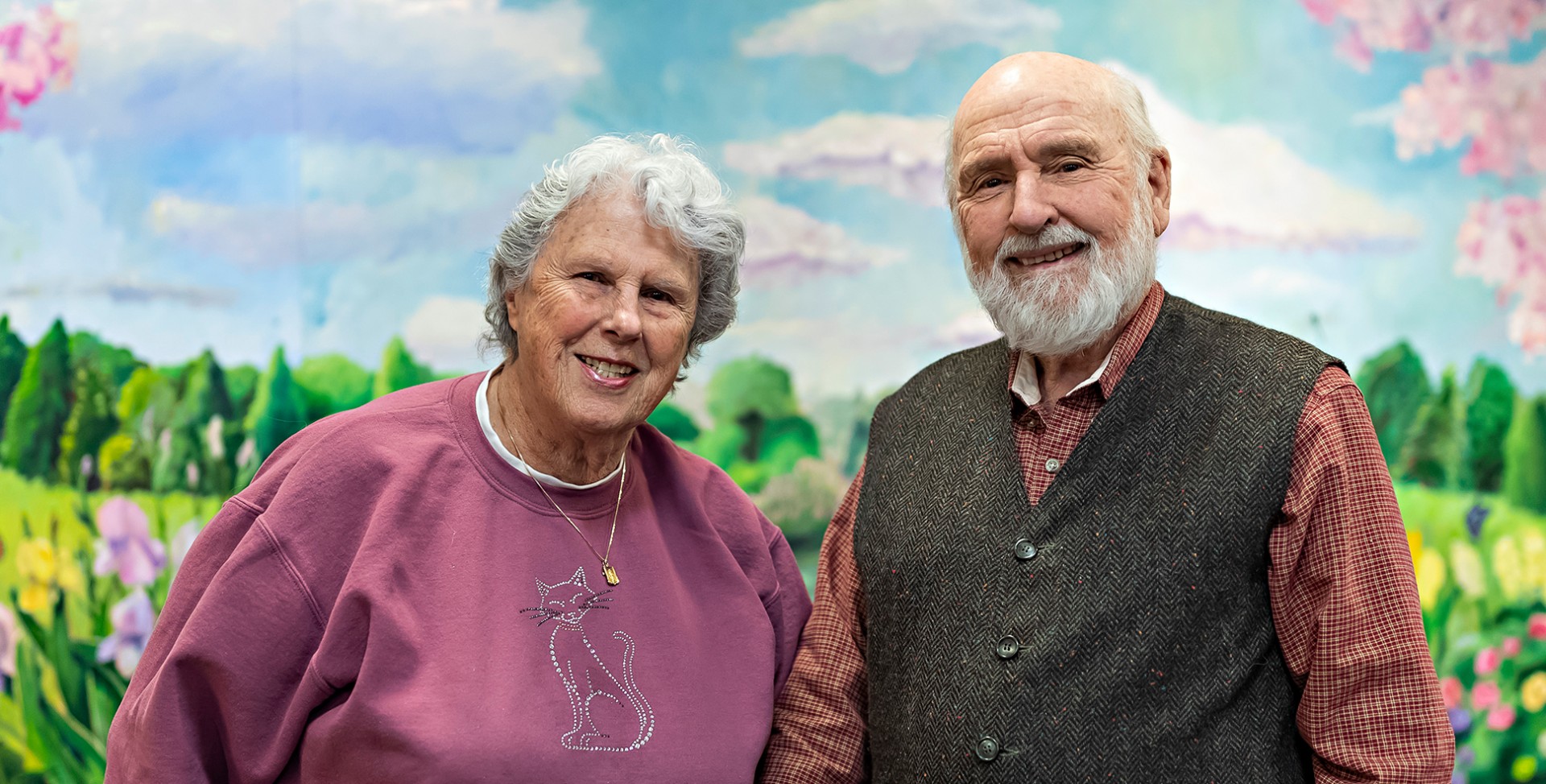 After learning he had early-stage prostate cancer in January 2018, Murry Frink of Wyomissing had a big decision to make – where to go for radiation treatments. He wanted the most advanced care, but at 89, he didn’t want to drive far.

“I researched facilities in this region, including two in Philadelphia, and concluded I’d get the best results at Lehigh Valley Health Network (LVHN),” he says. “It’s close to home, and the website’s prostate cancer information impressed me.”

Protecting the rectum from radiation

“It’s injected into the space between the rectum and prostate, pushing the rectum outside the treatment zone,” says Perch. “The gel later dissolves naturally.”

Frink loved the idea of faster treatment and less driving, but there was one obstacle: Because this was a newer technology, Medicare policies excluded it as a covered service. Reluctantly, he opted for the five-week, 28-dose treatment. Behind the scenes, SpaceOAR manufacturer Augmenix Inc. and health care providers worked to educate Medicare on the benefits of this new approach. The policy was changed in time for Frink to proceed with his preferred choice of treatment. In May 2018, Frink became the first patient at John and Dorothy Morgan Cancer Center at Lehigh Valley Hospital–Cedar Crest to receive a minimally invasive SpaceOAR gel injection. He then had five radiation treatments between May 30 and June 8. Frink is now in remission and marvels at how painless treatment was.

“I only had some fatigue after radiation and burning during urination,” he says. “Dr. Perch and the staff were so caring and helped in every possible way. You couldn’t ask for a better experience.