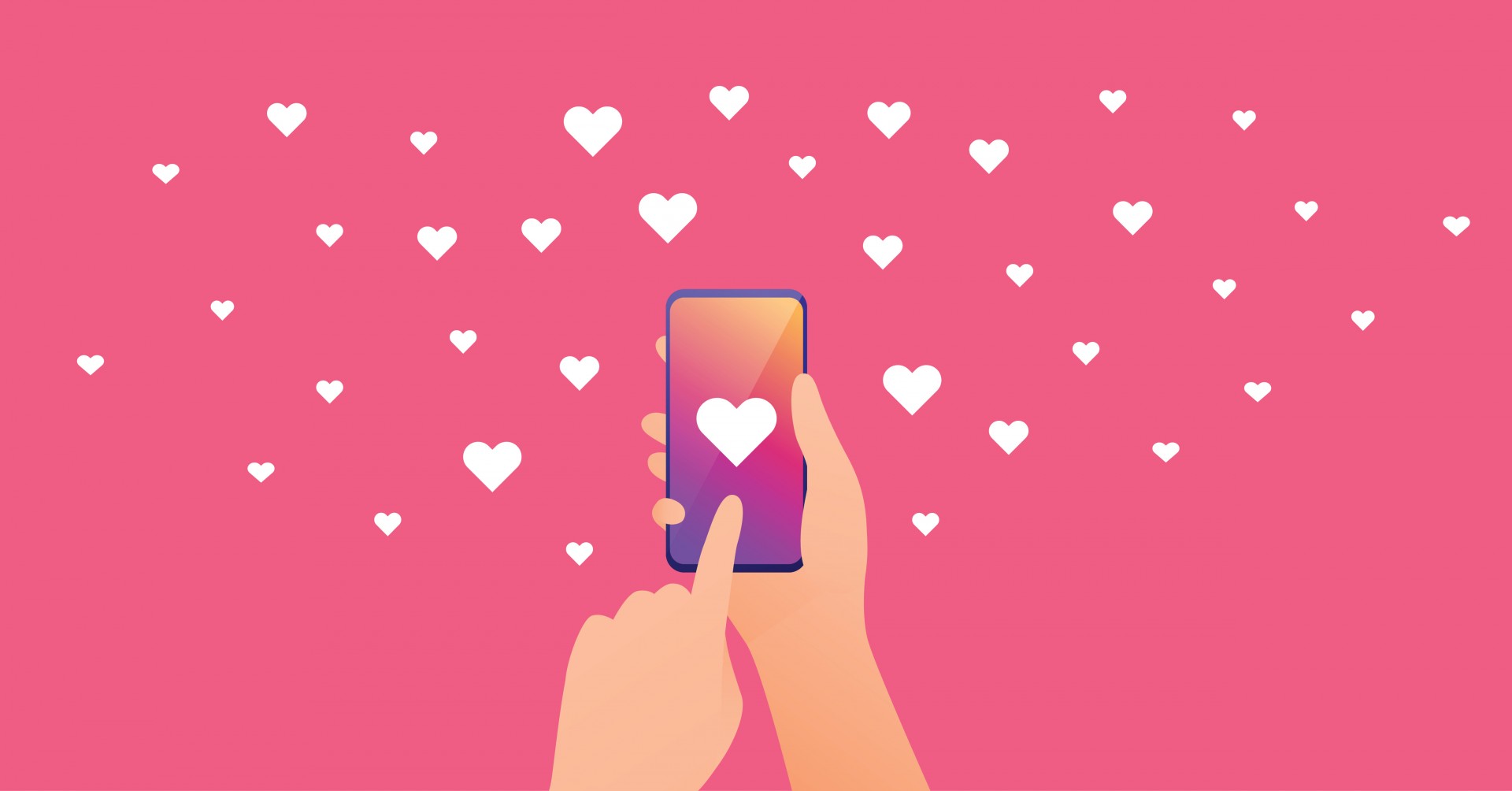 For the past 59 years, Joan and Larry “Butch” Fredericks, both 78, of Palo Alto, celebrated every wedding anniversary together. That was not possible this year as hospital visitation has been largely curtailed during the COVID-19 crisis.

Joan has been a patient at Lehigh Valley Hospital–Schuylkill’s Stine Inpatient Rehabilitation Unit. LVH–Schuylkill care team members helped facilitate a Zoom anniversary for Joan and Butch and were able to add a few special touches. All three of the Fredericks’s daughters were on the call and so were five of their six grandchildren and a family friend. Family checked in from Palo Alto, York and Hershey, Pa., Maryland and Brooklyn N.Y.

“I think technology is something I don’t understand but today I certainly enjoyed it,” says Joan.

There were flowers from Butch and the Fredericks’s daughters as well as a bouquet of roses from hospitalist Angela Furca-Brennan, CRNP, and the rehab team. There was also a cake provided by the hospital. Furca-Brennan and Stine colleague Alyssa Rauenzahn, RN, helped organize the celebration. “Joan shared about being a little sad that she would be apart from Butch for the first time ever on an anniversary,” says Furca-Brennan. “We talked with one of her daughters about a virtual meeting and it grew from there. When we can touch the lives of our patients in every way makes my day.”

After some reminiscing and smiles on the call, a beaming Joan told her husband that since she was unable to give him an anniversary card, she wanted to tell him that “60 years ago, you were my James Dean and you still are. I love you.”

“There was not a dry eye in the room added Erica Kane, RN, Stine’s Director of Clinical Services. Rauenzahn added, “Being married for 60 years is quite an accomplishment. I am proud to be part of this special recognition.”

The couple was married April 29, 1960 in St. Stephen’s Church in Port Carbon.

For more uplifting stories and up to date information on coronavirus (COVID-19), please visit LVHN.org/COVIDStrong.