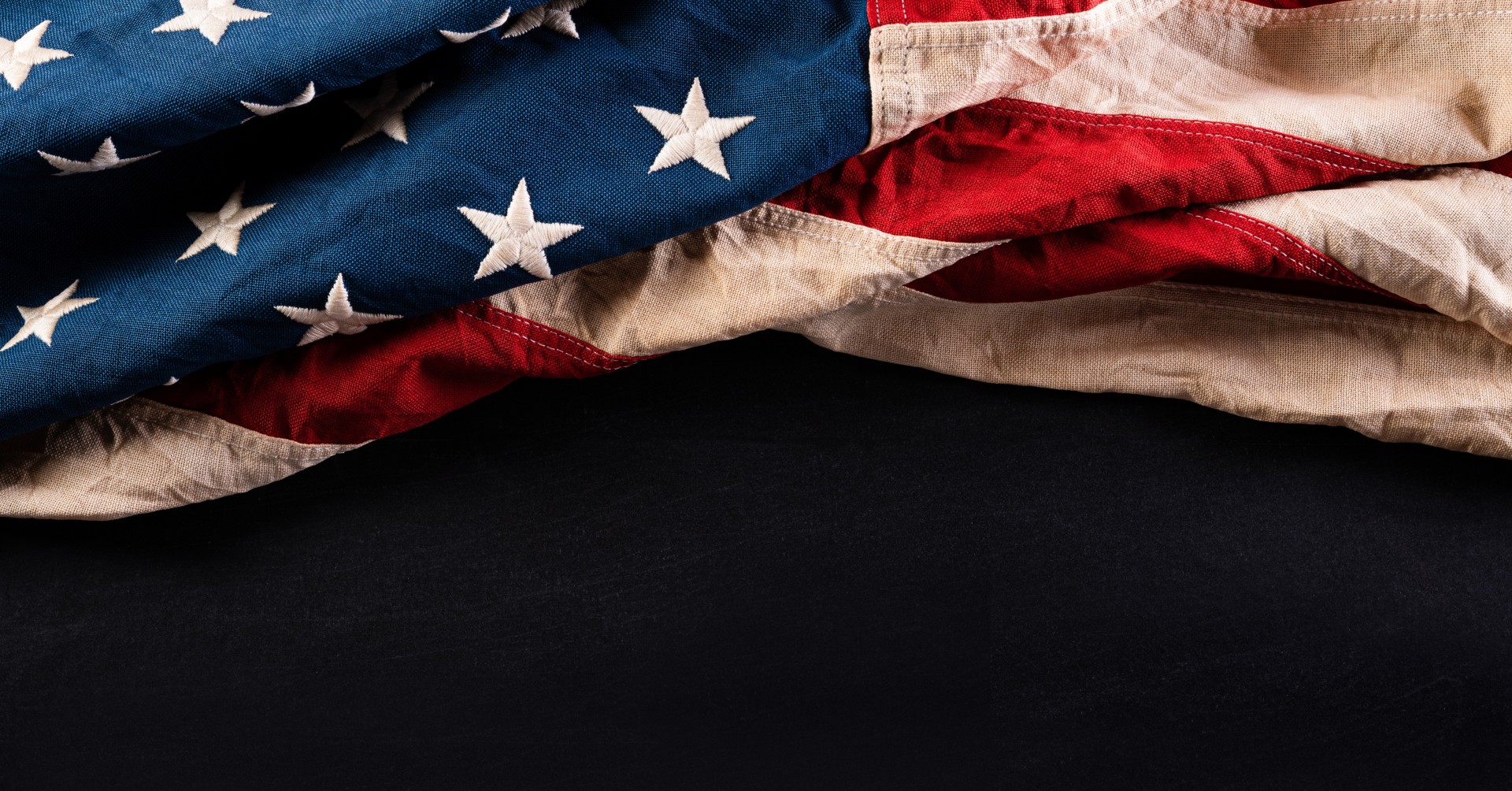 Alexander Alex, director of Lehigh Valley Health Network (LVHN) Veteran Health Program and a retired member of the U.S. Air Force, offers insight into the oath veterans and members of the military take.

For our entire history as a nation, citizens from every walk of life, ethnicity, color and background have stepped forward, raised their hand, and taken an oath to “bear true faith and allegiance.” These individuals put on the uniform and placed their lives on the line for a cause far greater than some had imagined.

This Veterans Day as we celebrate the brave men and women who served our country, I’d like to offer a small insight to their commitment that began before any training, any military experience and deployment, or even donning of a uniform. Each person took a serious and binding oath that becomes the cornerstone of their service, action and commitment to the people of the United States of America.

The Oath of Office and Oath of Enlistment stem back to 1776 as the burden of a new nation rested heavily on the Colonial leadership and the formation of a fighting force. Continuing today, officers and enlisted take a pledge, and although required by federal law, their oaths offer insight to the core values of their commitment. I would like to break down the oath for you and its meaning.

The oath reminds individuals of their obligation to their country and committing to something greater than oneself. It is a reflection of the values each military service places upon their mission and goals to serve the nation. For example, Air Force core values are Integrity First, Service Before Self and Excellence in All We Do, while the Army states Loyalty, Duty, Respect, Selfless Service, Honor, Integrity and Personal Courage, and the Navy’s are Honor, Courage and Commitment. The Oath of Office is usually performed in front of an American flag and administered by a superior or higher-ranking officer at initial enlistment or reenlistment. For officers, it is generally given at time of promotion to a higher rank.

What each part of the Oath of Office means

The oath is the foundation of those values that bind veterans as “one” regardless of what service they belonged to. In general terms, this is what each service member or veteran commits to:

I (name) do solemnly swear (or affirm),

It is a public declaration of commitment that you are accepting responsibility for your actions and will be held accountable.

This statement is important as one is not vowing to support the President or the flag or even the military service one is entering, but rather the Constitution, which symbolizes and embodies all of these.

Against all enemies, foreign and domestic;

As a guardian of the Constitution, one commits to always being ready to support and execute the necessary defense of the United States.

That I will bear true faith and allegiance to the same;

Officers pledge allegiance to the nation, not a military service or organization.

That I take this obligation freely without any mental reservation or purpose of evasion;

Your word is your bond. Without integrity, the moral pillar of the core values mentioned above is lost.

And that I will well and faithfully discharge the duties of the office upon which I am about to enter.

Promising to give it our all, every day, every time, without fail in the legal limits of one’s given authority.

So help me God. (optional).

Signifies truth and commitment to what you have sworn to in this oath. It is a call to an ultimate authority to which you are ensuring your own integrity and honesty.

The Oath of Enlistment, for those who are not officers, has a sentence of variation but nonetheless carries the same weight and meaning.

To veterans who took this oath, this was the code to live by and the values of their chosen military service. Its meaning is different for every member, but for me this oath and military service are not about what the United States is today or what it was in the past. They are about a nation and a Constitution that hold an ideal and vision of what our revolutionary forebears conceived in 1776 – to fight for what America aspires to be for everyone who cherishes freedom and liberty as a way of life. 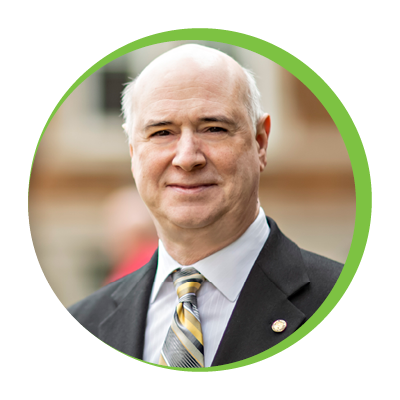 On this special day, please take time to watch this special tribute, organized by Lehigh Valley Health Network's Veteran Health Program, to outstanding veterans locally and in other areas of our nation: